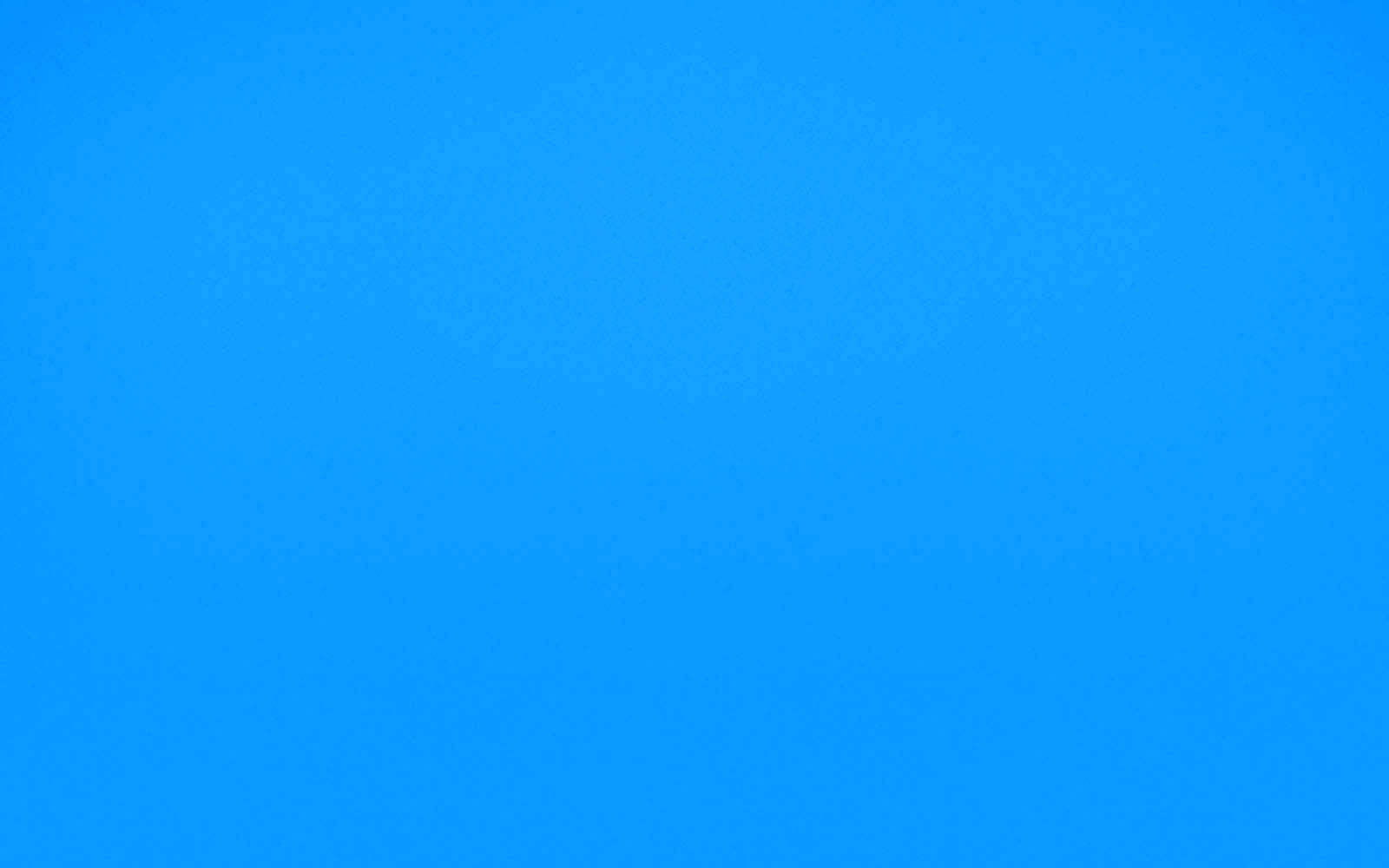 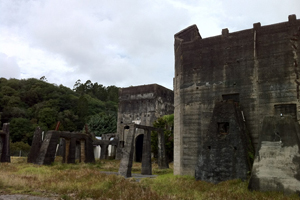 This historic place was registered under the Historic Places Act 1980. The following text is the original citation considered by the NZHPT Board at the time of registration.

The pioneer in Portland Cement manufacture in New Zealand was Nathaniel Wilson. In 1866 he began manufacturing hydrahlic lime near Warkworth and after experimenting with Portland cement in 1883, greatly expanded the plant in the following year to begin manufacturing this product.
After overcoming some initial local opposition to his cement, Wilson's business expanded and in 1903 it employed 180 workmen with an output of 20,320 tonnes per annum. It was in this year that the large unreinforced concrete building which forms the most important part of the ruin was erected. Despite its dilapidated state this structure is still an impressive sight with walls 228mm thick, 12m high and 18.3m in length. 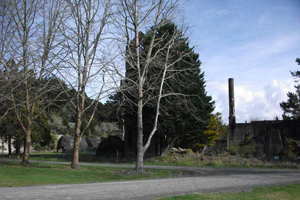 The works at Warkworth were closed down in 1928 and plant moved to the new site close to Whangarei Harbour where Wilson's Portland Cement is still made.

Today the whole complex makes a picturesque ruin next to the lake formed by the flooded quarry alongside. As the remains of the first Portland cement works in the southern hemisphere, the ruin is of undoubted historical significance and in terms of industrial archaeology being a testament to the pioneering efforts of Nathaniel Wilson in this field.

In 1975 the property was purchased by Neil & Diane , and turned from an overgrown and very dangerous place  into an interesting and pleasant visitor historic park and marina.
After 28 years in 2003, Dixon’s arranged for the Ruins and lake area to pass to public ownership (Rodney District Council) and be preserved as monuments to a Warkworth shoemaker named Nathanial Wilson, who helped shape our heritage by his very ambitious undertakings so very early in New Zealand’s growth.

Design, Development & construction of all Marina & Marine Services Facilities were carried out by Neil Dixon beginning 1978 together with operation of Dixon Marine Sales, Dixon Stainless Steel Sales & Manufacturing Plant which was sold in 2006.

The Hardstand Services business was sold to RMC Quayside Marine Services in 2020.